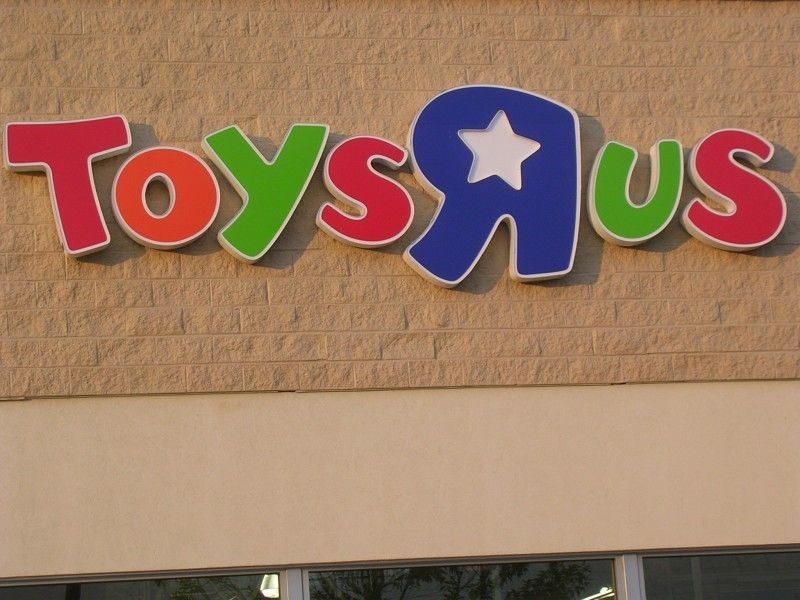 WAYNE, N.J. — About 250 people at the Toys “R” Us headquarters on Geoffrey Way have been laid off, according to multiple reports.

The layoffs were announced Friday, a day before the North American International Toy Fair at the Jacob K. Javits Center in New York City, The Wall Street Journal reported.

Amy Von Walter, a spokeswoman for Toys “R” Us told Forbes magazine that, “The recent changes are not just about cost-containment — our growth plans require us to have the right structure, talent and determination to transform our business and achieve the financial objectives we’ve set for the company.”

The 250 people are about 15 percent of the corporate staff at the headquarters, according to reports.

Increasing competition from online retailers and the fact that people simply aren’t trekking to the malls that previously helped the toy chain dominate the market, Forbes reported.

Plus, savvy competitors like Walmart and Target have tripled their toy aisles and seasonal offerings during holiday season, allowing customers to cross Toys “R” Us off the store list.

“The biggest change you are going to see over the next year is that we want to bring our toy stores to life,” Brandon said the September 2016 report. “I want kids to be dragging their parents to our stores because they want to see what’s going on at Toys ‘R’ Us this weekend.”